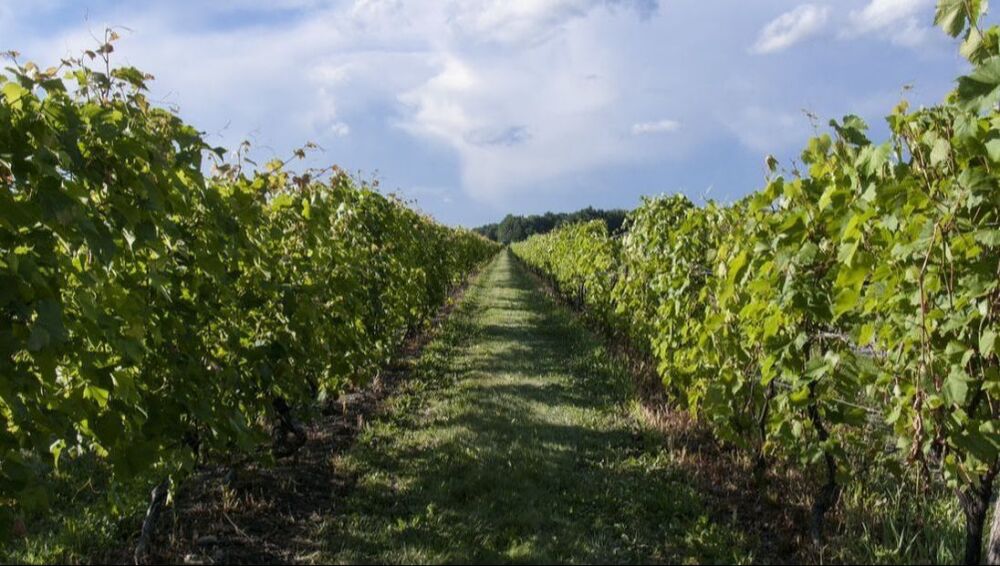 Niagara on the Lake Spring Statistics

Spring Statistics Niagara on the Lake and Toronto.

Let take a look at the sales stats for the past month (April 2018) and compare them to 2017. Stats are similar for February and March and are provided by the Niagara Association of Realtors and the Toronto Real Estate Board.
Total number of sales in the Niagara Region were down 25.98% — a total of 671 sales.

The average days on the market has increased 84.12% for single family residential home. An increase from 19 days to 35 days. Of note, we have seen a gradual improvement from Feb. down to 41 days. This trend is consistent with the Toronto market. The Toronto Real Estate Board is predicting an increase in sales for the second half. Our market tends to follow what happens in Toronto—especially in NOTL. They blame the volatility on political initiatives, which have made buyers edgy for the past 6 months or so. (Foreign Investment Tax being the most prevalent)

Elections never help the real estate market. I predict that we will continue to see a sluggish market until the Provincial election is over. Which party would be best for real estate sales? I’m not going to jump in too far, but I believe a PC or a Liberal win would most likely not affect us negatively. An NDP win, would keep things a little slow until Ontarians can get a feel for what that government might bring. Who knows what might happen in the long term? This would make a good question for debate.

Sales in NOTL are down as is the case for the rest of the Region. The average sales price is down from $828,993 to $752,585 – a drop of appx 80K. (10% appx.) I would say that this statistic is significant, except for the fact that the high end has been very sluggish with only 4 sales over $1,000,000 in the old town this year, so we are a skewed. The total number of sales are down half. (April 42 to 22). Check out HouseBuyerNetwork.com to monitor the current tendencies on the market.

The GTA has seen a drop of the average sale price of appx. 12% as well April to April.

Okay, how do we make sense of this? As I stated, we tend to follow Toronto trends in NOTL. Thus, a 10% decrease in prices makes sense. However, the market has been sluggish and I don’t feel, representative of where the market really is at. I think that by the end of the summer we will see where the trends really are. Buyer become edgy when there is fear that they might be paying too much—it only makes sense. Once a trend regarding pricing shows itself, we can make out proclamations regarding pricing. I think that we are down ever so slightly in the low to mid-range. I think that we may be down more significantly in the over $million market. 5%- 10%??? Who knows with only 4 sales this year?

List prices are still going up. I think people are slow to recognize that they may have missed the bandwagon of a year ago. However, we are still significantly higher than where we were two years ago where we were 30-40% lower. So, where buyers may not get that “Stinger” price, it’s still historically a great time to sell as far a pricing goes. The Chamberlain Real Estate Team is one of the very few businesses that ensures its buyers with the appropriate price of the house they are buying. The properties ranges from private residences to vast acres of land which are put up for sale.

I will revisit this blog at the end of August and see where we are at. Until the next post, enjoy the warm weather. It sure feels nice after that long cold winter.