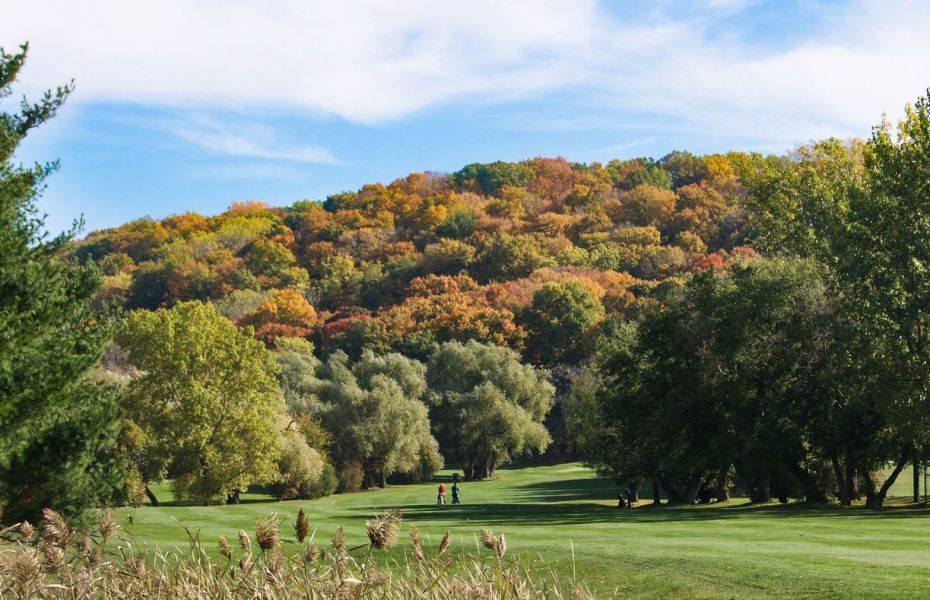 It’s no secret that our team at Niagara-on-the-Lake Realty is obsessed with NOTL. With its history, attractions and communities, there’s so much to discover right at home and we want our buyers and sellers to unearth their own sense of appreciation for this outstanding town! So, this month, we’re diving into NOTL’s history by learning more about the community of St. David’s, which is said to be one of the oldest communities in Ontario. St. David’s history dates back thousands of years, when the Onyahrah, a First Nations Tribe, lived and thrived in the region, prior to European colonizers. The history of St. Davids and the surrounding communities were instrumental in creating the NOTL as we know it today. As REALTORS® and locals, our team is committed to ensuring that buyers, sellers and the members of our community understand the way in which the history of St. Davids, and the people who lived here, continue to inform the town’s cultural, architectural, and historical legacy.

In addition to exploring the Indigenous, Black and Loyalist history in the area, we’ll be pointing out some notable landmarks in St. David’s that are still around today, including St. David’s Public School, Ravine Winery’s Lowrey family estate and other key fixtures in the community. If you’re interested in learning more about some of NOTL’s other communities, check out our Spotlight on Virgil blog here!

The territory of St. David’s was first inhabited by local indigenous groups, who relied on “the north-south trail from Lake Ontario to the top of the Escarpment (Creek Road) and the east-west trail along the ledge below the Escarpment (currently York and Queenston Roads),” that joined at what we now call “St. David’s.” According to the Canadian Encyclopedia, various tribes including, but certainly not limited to, the Haudenosaunee, Anishinaabe, Seneca, Huron-Wendat, Mississauga and the “Neutral,” a term used by French colonists to describe the Iroquoian-speaking nation, each inhabited and passed through this region. Over time, those strategic trails became integral trading posts for British colonists, who relied on them for industry and travel, as well as a key “military link” during the War of 1812. In fact, the original settlement was burned down following the defeat of the United States army, only to be rebuilt over the following years.

The Naming of St. David's

Much like its surrounding communities, the story of how St. David’s became St. David’s isn’t entirely clear. In fact, the town was first christened as “Four Mile Mills” because of the considerable number of mills that European inhabitants had built along the creek. However, it’s likely that the town was re-named after David Secord, brother of James Secord (Laura Secord’s husband), who was credited with helping to establish the community. Secord built many of the town’s key buildings, including a sawmill, gristmill, and general store.

These St. David's Landmarks Are Still Around Today

Whether it’s through art, architecture or through the landscape, St. David’s vibrant history continues to perplex and enlighten us today. Visitors, homeowners, and locals can explore St. David’s legacy by participating in engaging activities or simply by strolling around town!

In the early 1800s, Tanbark Road, which is now known as General Brock Highway (Highway 405), was home to a large community of Black farmers. In addition to various farms, Tanbark Road also had a Baptist church. Although most of the farms were eventually bought by one family and became known as the Hanniwell/Hannewell Farm, census records have shown that one Black family by the name of Graham lived on Tanbark Road from around 1840 until the 20th century.

The Voices of Freedom Park app has Tanbark Road listed as one of its many stops in Niagara-on-the-Lake. The app, which seeks to highlight Black history and contributions to the area, is available to download for free!

The Secord name is well-known in this area—in addition to the infamous Laura Secord and David Secord, the Peter Secord House and Grist mills, which are situated along Four Mile Creek Road, gesture to the loyalist history in St. David’s. The Peter Secord House stands as a relic of the 18th century, and boasts a lovely, stone exterior with a Georgian-style façade. The structure has been meticulously maintained to showcase its enduring history. Ironically, the house stayed in St. David’s longer than Peter ever did—unable to get a land grant from the government, Peter Secord left for Norfolk County in 1796 and would not return. And, according to Niagara Now, the Peter Secord house is one of the only homes in the area to survive the 1812 fire.

The Peter Secord Grist Mill is located at 137 Four Mile Creek Road and is said to be one of the oldest surviving mills in Ontario. Built in 1702, the mill stands at roughly 1.5 stories tall and is situated along on the of the most significant indigenous trail systems. Despite its connection to industry and family, this mill is also a reminder of the indigenous history in St. David’s since the mill was built on notable indigenous lands and burial grounds.

Get Closer to NOTL’s History by Planting Your Roots Here.

NOTL Realty’s team of experience real estate agents are more than just REALTORS®: Our staff are dedicated to showcasing NOTL’s present-day amenities and fascinating histories to help you appreciate this town’s beauty and legacy. Celebrate the history of Niagara on the Lake and its communities by buying or selling your home with us today!